Khalid Aldarwish, CEO and founder of Manuel Supermarkets, is a businessman and inspirational leader. He takes a vision and makes it a reality through sound strategy and leadership development. As a market leader, he intuitively sees the threads of opportunity for the company, articulates them, helps others think more productively, and drives material business advantage.

Khalid is a born gifted thinker, visionary, and problem-solver with a passion for serving people and making life easier for them. Born to a family of Bankers, Khalid’s passion began as a young boy who had always aspired to render patriotic service to his community at large. Today, his involvement in the Saudi Arabia entrepreneurial world has earned him several accolades and recognition even beyond the shores of the kingdom.

Before venturing his current business, Mr. Khalid followed the footsteps of his family, working as a banker for the National Commercial Bank of Saudi Arabia. Subsequently, his expertise earned him the position of general manager of another chain of supermarkets, where he held the position as one of the top most influential executives in grand distribution worldwide.

Drawing from his career trajectory and garnered expertise in sales, he started Manuel Market in 2010 alongside his brothers. Ever since its launching, Mr. Khalid’s demonstrated business proficiency has been instrumental in increasing the sales and market share for the company. His passion, quest for excellence, continuous efforts, and contributions to the success of the retail market has earned him a considerable amount of international awards including the International Quality Award in Switzerland (2008), International Quality Crown Award in London (2009), The Bizz World Businessperson 2011, The Bizz Excellence in Business Leadership 2011, The Bizz Excellence in Marketing Management 2011(twice), Knight of the Order of the Star of Italy 2018, CEO Middle East Magazine 2018 award for “Fastest Growing Company”, and Arabian Business 2019 awards’ “Visionary Of The Year.

Mr. Khalid adopts a refined managerial and marketing and also experiential and analytical solutions, earning him a prominent position as an industry leader. He is an inspirational leader who is also respected as a credible voice in decision making, finding strategic merchandising techniques, and promotional campaigns.

Mr. Khalid’s passion and the quest for excellence earns him a seat at the table wherever he serves. 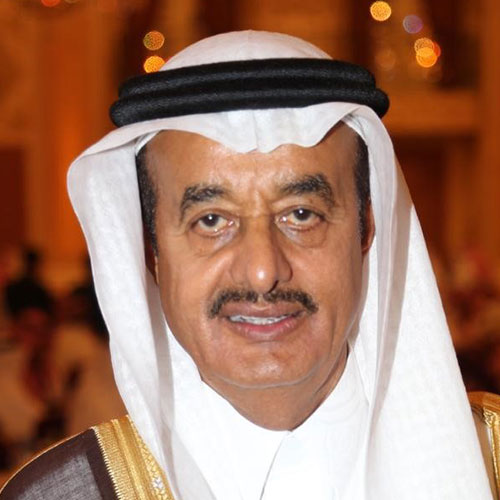 Abdulelah A. Al Darwish
Chairman of Board / Partner

The Chairman/Partner of Ibda Al Qasr Company, Manuel Supermarkets. Mr.Darwish ranks today among the top business personalities. He diversified into many significant areas under his dynamic stewardship, retail being the most prominent of them.

He graduated from the UK.

His astute business vision and strategic mind have evolved ambitious growth plans for the Group and ensured their materialization through a team of people who share his drive and dynamism.

In 2013 he received the highest recognition in The Order of Sacred Treasure Gold and Silver Rays from the emperor of Japan.

He has been very active in the region as a businessman for many firms in retail, real estate & hospitality. 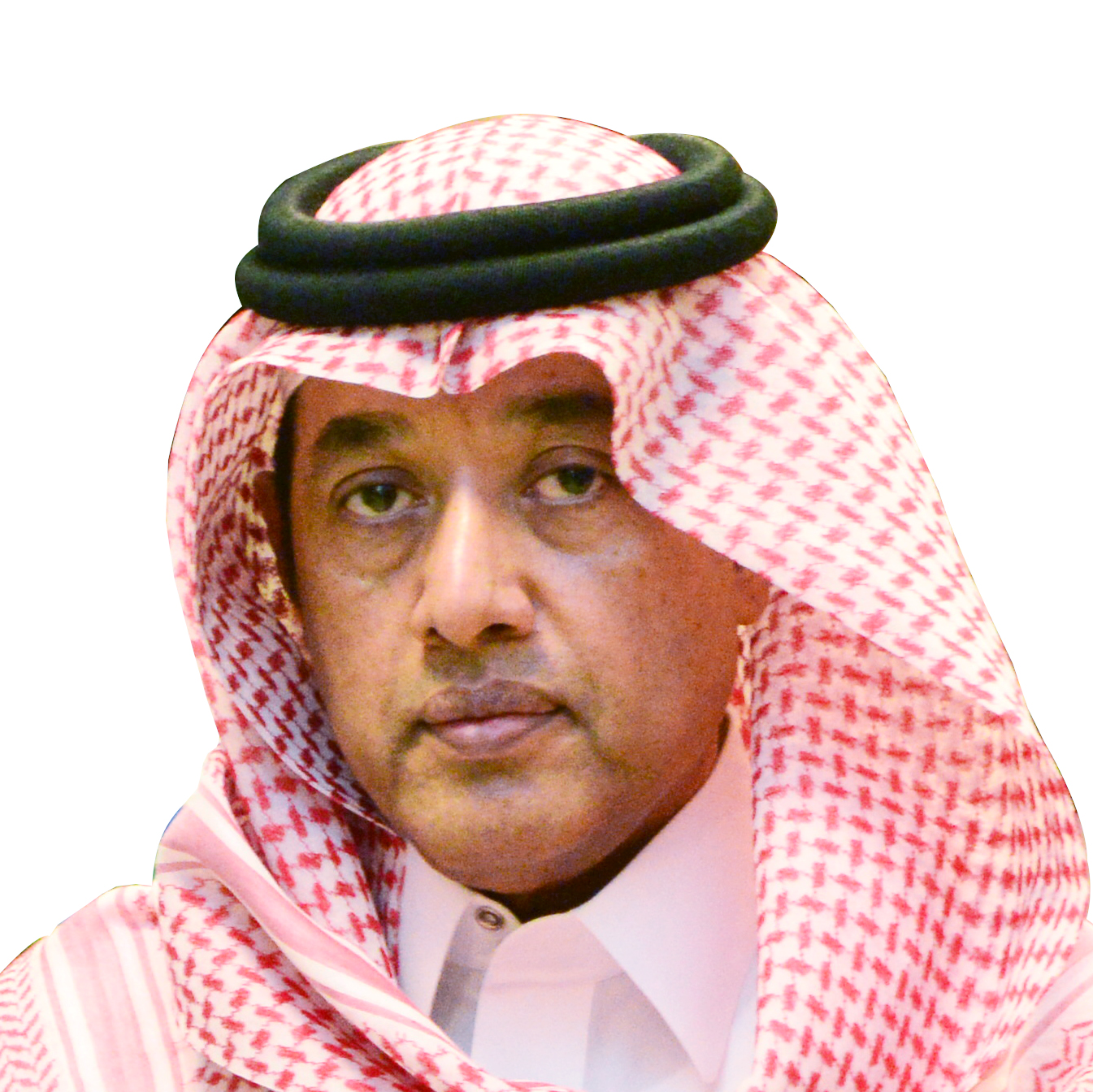 Graduated from the USA in 1989 with honors, there he held the position of president of the Saudi student club for Massachusetts, Rhode Island, Connecticut and New England from 1987 till 1988.

In 1990, he joined the NCB of Saudi Arabia. He started to work as an overseas correspondent for NCB Corporate Bank group.

As his career flourished, he attended several other prestigious seminars such as sama, Russell investment & marketing and he obtained the national management certificate in 1992.

He created the co-brand project for prestigious clients such as (Saudi airlines (alfursan), marriott, etc…). 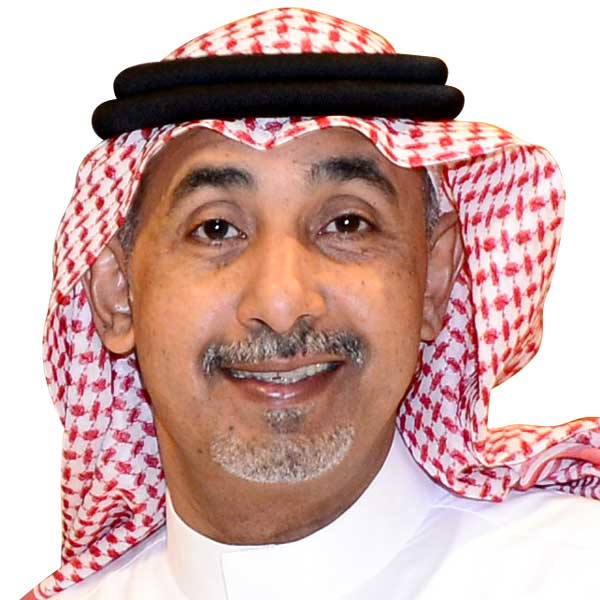 In 2010 he joined his brothers to introduce an Elite A Class Supermarket Manuel as a Deputy General Manager.